Mystery at the Museum

Mystery at the Museum

‘Mystery at the Museum’ was an event designed to engage children and families with the Museum’s collections and entomology through an interactive, live-streamed escape room.

During the 2020 Covid-19 pandemic, the Museum was subject to a number of closures, so quickly adapted its diverse public engagement programming to new digital formats. These new digital formats included downloadable family activities, online exhibitions, online lectures, and virtual school visits. Mystery at the Museum was a large-scale, interactive adventure that allowed the audience to explore the Museum and collections from the comfort of their sofa. The idea for the event was developed in collaboration with BAFTA-winning wildlife presenter and explorer Steve Backshall, and the event was streamed live from the Museum on Friday 4th December at 7pm. 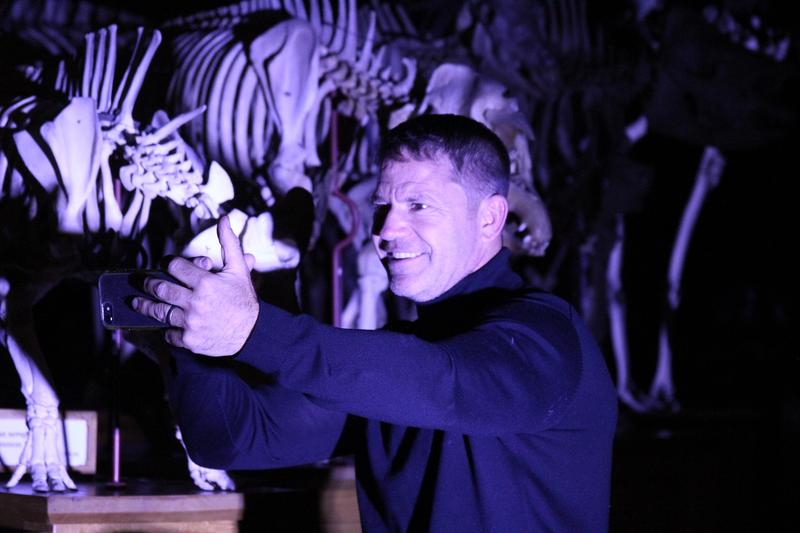 Late Nov/early Dec each year sees the Museum opening for a late-night event to launch the Christmas season in Oxford. This free festive event has a wide-ranging audience, from Oxfordshire families to students and adults, all enjoying a late-night visit. Mystery at the Museum was developed to appeal to an equally wide audience, with puzzles and clues for all ages, including Steve’s core audience of children aged 7-13. As the event was online, it allowed for a wider geographic spread of audience than our normal late openings.

Mystery at the Museum was designed primarily as a fun, interactive way to engage with the Museum online. We wanted to engage as wide an audience as possible with natural history and express the event’s key message of our need to care for the environment. It was free to attend and available for all to watch and take part via Steve’s social media channels. To make the most of having Steve (and his audience) at our disposal for an evening, we used the event as a fundraising vehicle, raising support for the Museum’s HOPE for the Future project. We asked people to register for free tickets in advance of the event and make a donation if they were able. 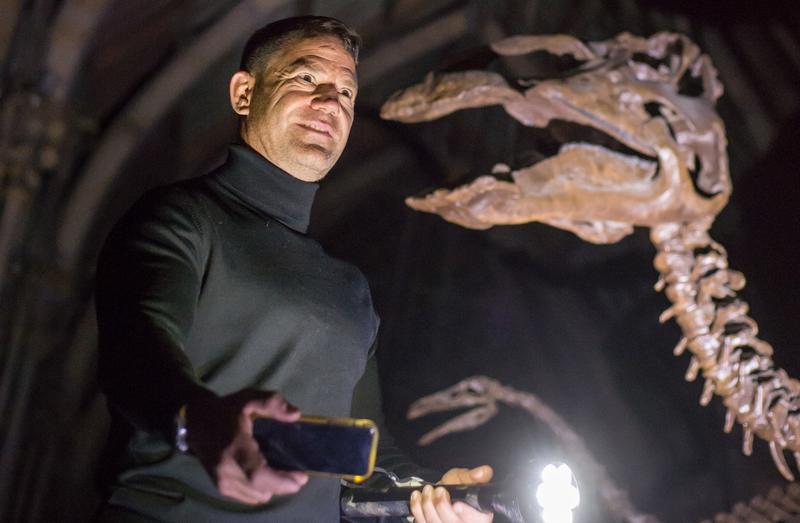 Weekly teaser videos were released on social media in the run-up to 4th Dec, and those who registered were sent weekly puzzle emails with fun challenges to enjoy in advance of the event. On the night, Steve started on the roof of the Museum, and a series of puzzles and challenges led him on a route through behind-the-scenes areas into the main exhibition hall of the Museum in an attempt to find the Museum’s famous dodo model. The audience at home typed answers into the social media chat which were relayed to Steve in order for him to solve the puzzles, which were developed by the in-house Events and Education teams, alongside Steve Backshall and escape room specialists Agent November. The event was live-streamed to Steve’s Facebook, Twitter, and YouTube channels.

The live event had 121,000 views with over 16,000 people in 7,689 households actively taking part, and more than 59,000 audience comments directing Steve through the puzzles. The challenges featured the Museum building and objects from the handling collection, offering engagement with objects and scientific ideas such as comparative anatomy and evolution, as well as having a clear environmental message. Nearly 7,000 people registered in advance, 40% of whom signed up to join the mailing list and hear about future events. As a fundraiser, Mystery at the Museum was extremely successful; 59% of advance registrants made a donation, with a total of over £33,000 raised for the HOPE for the Future project.

When the Museum re-opened later in December, it was great to hear visiting children excitedly spotting where Steve had solved puzzles!

Mystery at the Museum is one of the most ambitious events ever attempted by the Museum, and developing an entirely new event format, and live streaming for the first time with limited in-house digital expertise was an exhilarating challenge. We also used an unfamiliar ticketing platform, so the events team had a steep learning curve in all aspects of the event planning. Developing fundraising materials for the HOPE for the Future project gave the event a longer legacy. Members of staff from every Museum department contributed expertise and time, and it was fantastic to be able to make the most of the opportunity Steve offered us to raise funds and have some fun along the way! 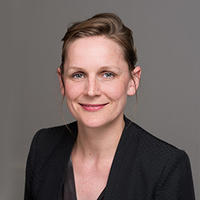 'I really loved Mystery at the Museum. At the end, I didn't want it to stop! Thank you very much :)'

- Z, aged 8, an attendee of the online adventure event hosted by Steve Backshall in December